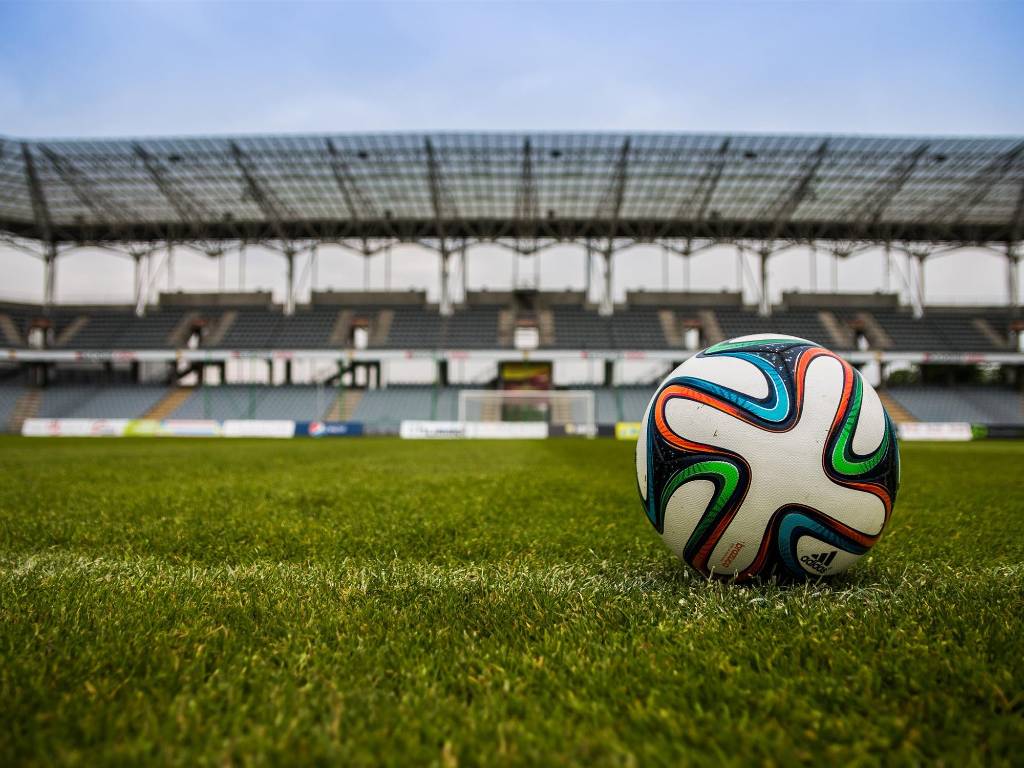 Tottenham will play Southampton in their first game of the 2022/23 Premier League season. With Antonio Conte at the helm, the Spurs could have a very successful season, especially if the EPL odds are anything to go by. They could end their trophy drought this season with all of his signings. They will be desperate to go all the way this season as the only ‘big 6’ side yet to win the league. Southampton will be their first test in their title bid. The Saints have been relatively quiet in the league recently, but after avoiding relegation for the second time, they will look to build and break into the top 10. There will be fierce competition, and they must be prepared for it.

Tottenham brought in serial winner Antonio Conte to turn around their misfortunes after a poor start to the season and some extremely below-par performances. His arrival sparked a brief period of good form before another rough patch in the middle of the season. On the other hand, Spurs finished the season in style, winning ten of the last 14 league games to finish in fourth place. Spurs’ pursuit of the top four was aided by January signings Dejan Kulusevski and Rodrigo Bentancur, and the team became far more consistent soon after their arrivals. Spurs have been the third-best team in the Premier League since Conte’s arrival, scoring only five goals fewer than Liverpool while conceding more than Man City and Liverpool.

Spurs have been the most active in the transfer market, bringing in Yves Bissouma and Richarlison, who have proven their Premier League quality. Clement Lenglet will provide much-needed defensive depth, and Ivan Perisic, despite his age, is one of the world’s best wing-backs. Conte will look to build on last season’s success with a full pre-season under his belt and a squad of his own players. It’s difficult to see him not doing so, and we expect Spurs to finish in the top four once more, but not quite enough to challenge for the title.

After a disastrous season, Southampton finished 15th, just five points above the relegation zone. The Premier League relegation odds for 2022/23 predict a similar outcome this season, with only five clubs priced to drop. Ralph Hasenhuttl has impressed during his time in the Premier League, but the Saints have suffered due to several poor recruitment windows.

There are legitimate concerns about Hasenhuttl’s ability, particularly in the final third. James Ward-set Prowse’s piece ability is crucial to chance creation. Southampton hasn’t suffered significant losses this summer as they did a year ago with the departures of Danny Ings and Jannik Vestergaard. Still, some will be disappointed with the club’s transfer market performance. The Saints hierarchy has made an apparent youth movement. Gavin Bazunu, Sekou Mara, Romeo Lavia, Armel Bella-Kotchap, Joe Aribo, and Mateusz Lis signed permanent contracts. The sextet’s average age is just over 21.

Given the way both teams ended last season and have started pre-season this time around, it would be easy to opt for Tottenham to claim the victory here, and we certainly wouldn’t put anyone off that selection. Primarily because these teams have met one another 22 times in the Premier League, and Tottenham has won 14 of those matches. However, the opening day of the EPL can often throw up a few surprises, which is why we are slightly hesitant to do so. The odds on a Tottenham win are also short, so it’s worth looking for value elsewhere.

Looking at the head-to-head record, one thing has always stood out: both teams always seem to score when they meet; this has been the case on the last six occasions they have met. Furthermore, both teams scored in the previous four games they met at Tottenham. This trend has continued in Tottenham’s pre-season form as both teams have scored in their last three games.

Selection – Both Teams to Score

Tottenham vs Southampton: Who will win 6th August match?