11v11.com is the official site of the Association of Football Statisticians.

This site is driven by a unique database of international football and the English Football League including the FIFA World Cup and FA Premier League since their inception.

11v11 is also a community hub for those interested in football history and statistics.

Where’s your footballing hero? Did he even make the top 100?

On this day in football history

1914 During the replay of the F.A Cup tie at Hillsborough between Sheffield Wednesday and Wolverhampton Wanderers a retaining wall on the terraces collapsed and 75 people were injured. The sight so affected Wolves 'keeper E.J. Peers that he was unable to continue. Wednesday won 1-0 but the goal was scored before the incident.
1922 Ernie Hine made his Football League debut for Barnsley in a Second Division game at Blackpool. A strong inside-forward he later played for Leicester City, Huddersfield Town and Manchester United before returning to Barnsley and ending his career there in 1938. He played in a total of 612 League matches and scored 287 goals. He was capped six times for England between 1929 and 1932.
1933 A crowd of 97,000 watched the Scottish Cup tie between Queens Park and Rangers at Hampden Park. Hampden was, and still is, Queens Park's home ground and this is the record for a club match there. The match ended 1-1.
1960 Blackpool allowed George Farm, their former Scotland international goalkeeper, to join Queen of the South as player-manager. He had joined Blackpool from Hibernian in 1948 and played for them in two Cup Finals. In 1951 they were beaten by Newcastle United and in 1953 they were successful against Bolton Wanderers. He appeared in 10 internationals for Scotland between 1953 and 1959. 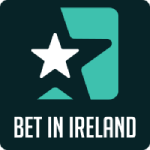 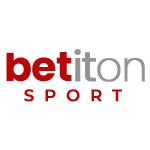 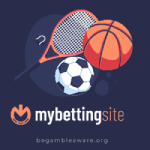 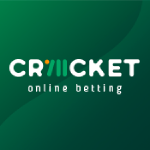 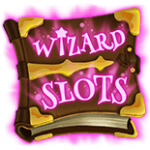 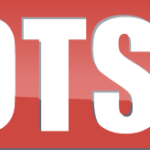 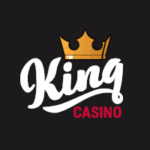 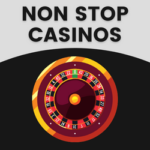 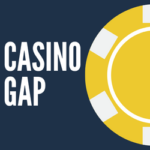 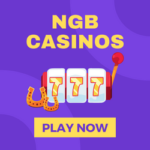