Probably one of the best attacking midfielders ever, Zico is for many the equivalent of Pelé for his position. His nickname, the “White Pelé” indicates his talent. 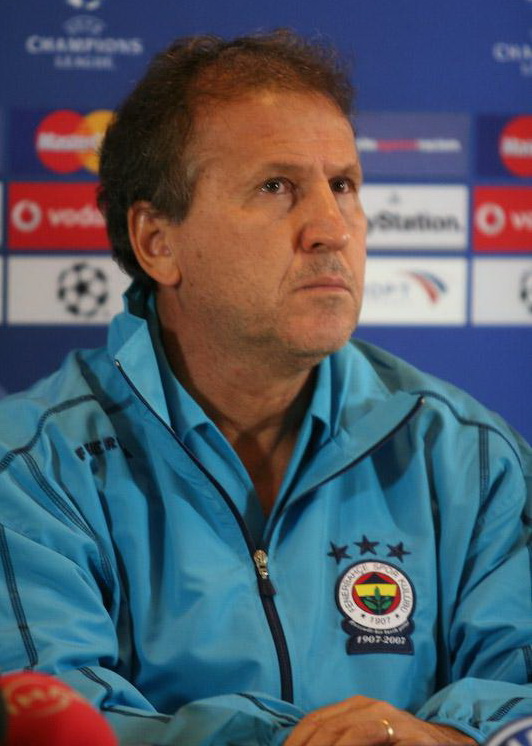 Zico is often considered one of the best players in football history never to have won a World Cup.