Regarded as one of the best Italian players of his generation, Alessandro Del Piero played for Juventus for 19 years and holds the club record for appearances with 705 official games and the record for goals with 290. 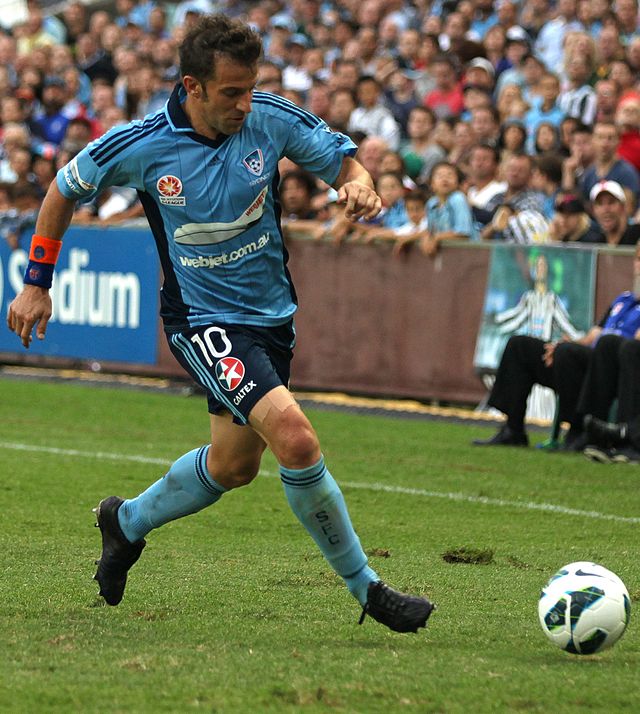 Due to his performances with Juventus, he finished fourth in the Ballon d’Or twice (1995 and 1996).

With the Italian national team, Del Piero played in three different World Cups, winning one in 2006, as well as in four European Championships.