Sepp Maier, nicknamed “The Cat” for his ability to leap to every ball, made his reputation and his career with Bayern Munich between 1965 and 1979. 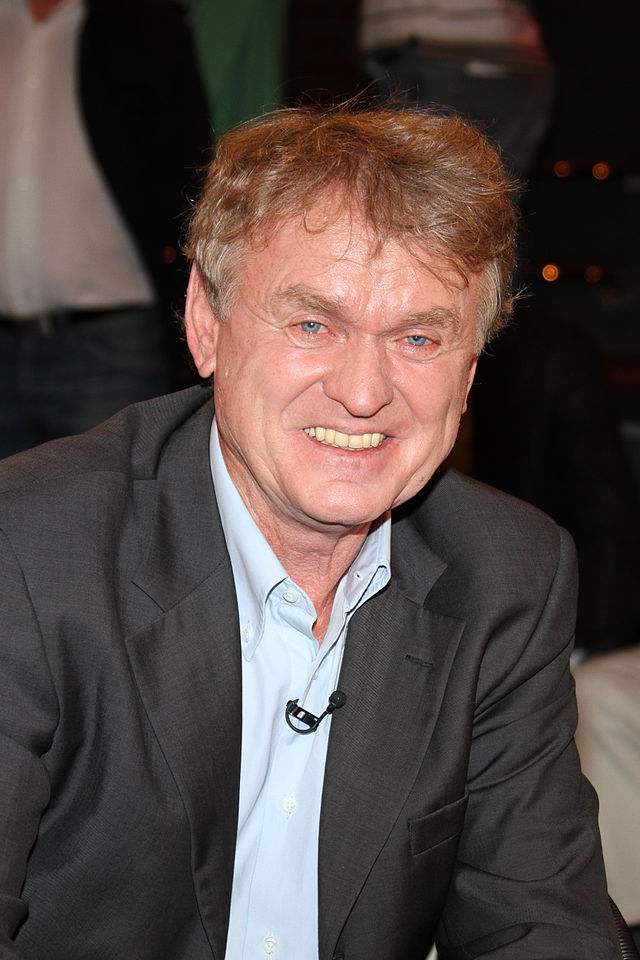 With Franz Beckenbauer and Gerd Müller, Maier was part of the backbone of Bayern’s team of the 1970s which won many titles.

With the West German national team, he lifted the 1974 World Cup (finalist in 1966) and is still the most capped goalkeeper for Germany (95 games).

Maier beat the record of uninterrupted presence in league games with 447 games in a row in 13 seasons; a series that only a car accident interrupted, as his career ended at just 29 years old.