Ryan Giggs is the most decorated player in the English football history. 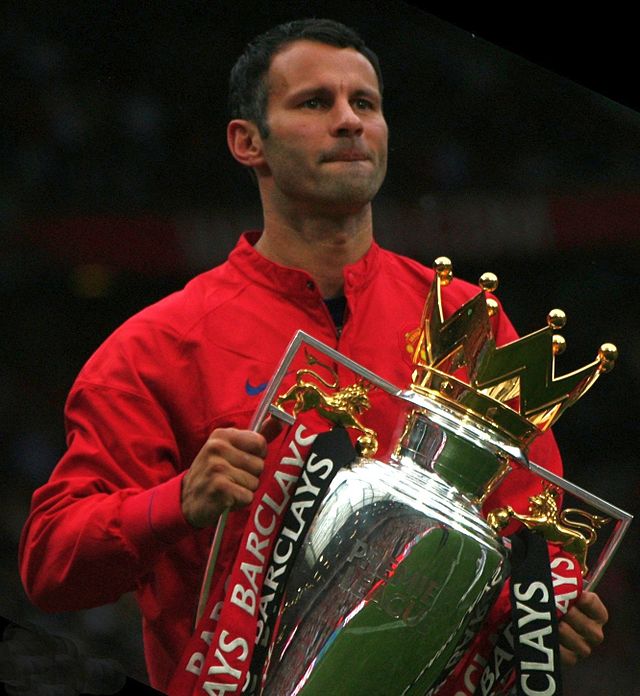 With Manchester United, Giggs broke numerous records including the player with the most UEFA Champions League appearances and the first player to have scored in 21 successive Premier League campaigns.

Ryan Giggs played 64 games for Wales and more than 970 matches for Manchester United.