Ruud Gullit, with his athletic profile, his long shots, long runs and his speed, was one of the leading representatives of Total Football in its heyday. 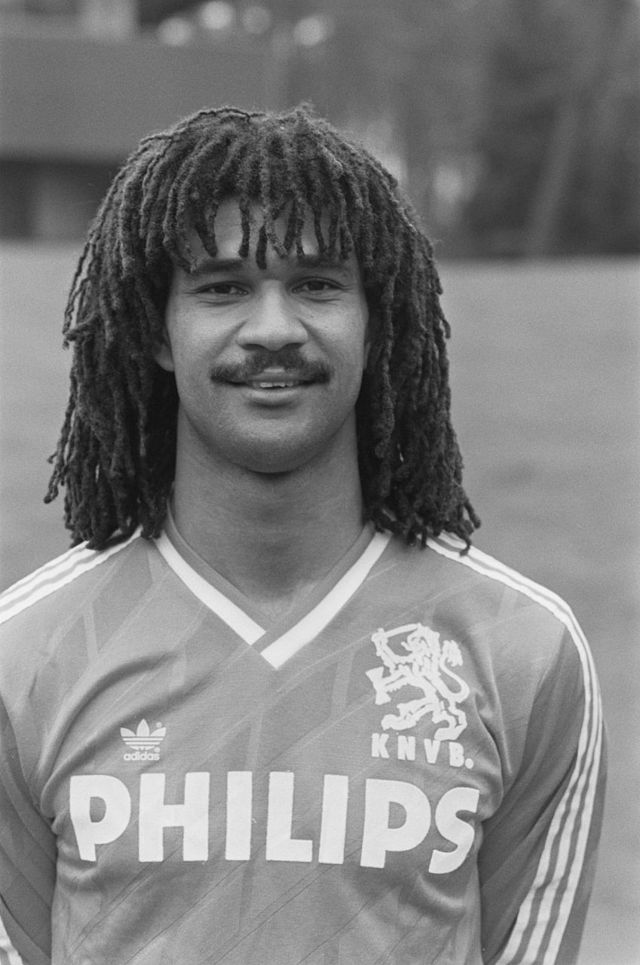 With Van Basten and Rijkaard, “The black tulip” was one of the greatest footballers at the end of 1980s.

Gullit played during his professional career as a forward, a midfielder and a defender.