Karl-Heinz Rummenigge played for Bayern Munich for 10 years, representing the team’s domination of German football as had Beckenbauer before him and as did Matthäus just after. 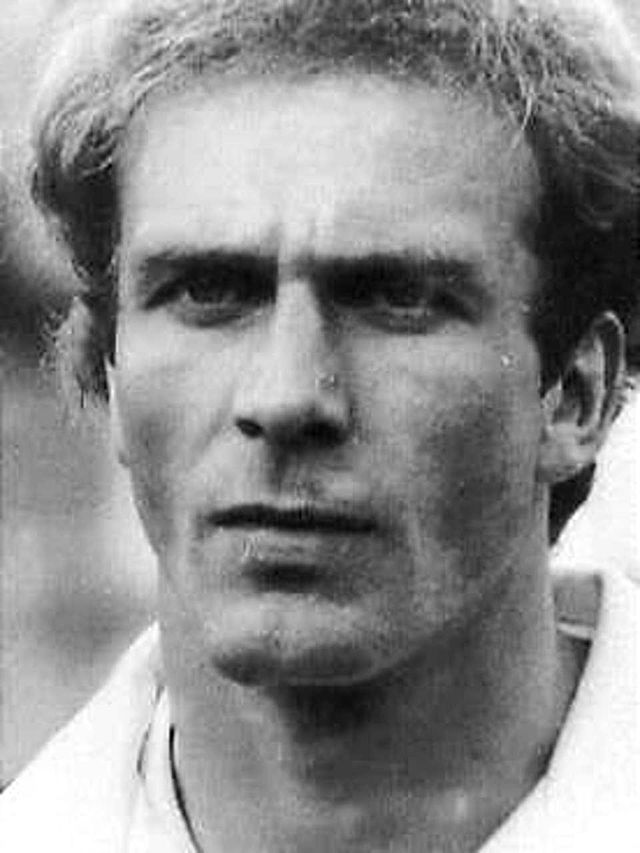 Rummenigge scored 162 goals in 310 Bundesliga’s games, making him the second most prolific scorer of all time in Bundesliga behind Gerd Müller.

Rummenigge never won the World Cup but did finish as a losing finalist in 1982 and 1986 – both times as captain of the team.