Nicknamed “The Prince” because of the elegance that he displayed on and off the field, Enzo Francescoli is considered as one of the best Uruguayan players of all time. 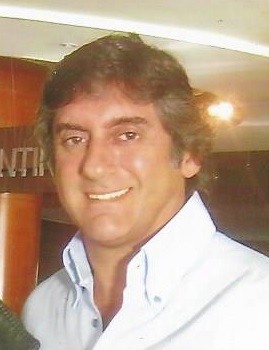 With 73 caps, in which he scored 15 goals, he was the most capped outfield player of his national team.

He won the French Championship with Marseille during the 1989-90 season.

During his first competition with the national team, the 1983 Copa América, Francescoli scored during the final against Brazil, lifting the trophy. He went on to win two more Copa Américas with Uruguay ( 1987 and 1995).

In tribute to his talent and class, Zinedine Zidane named his first son Enzo.